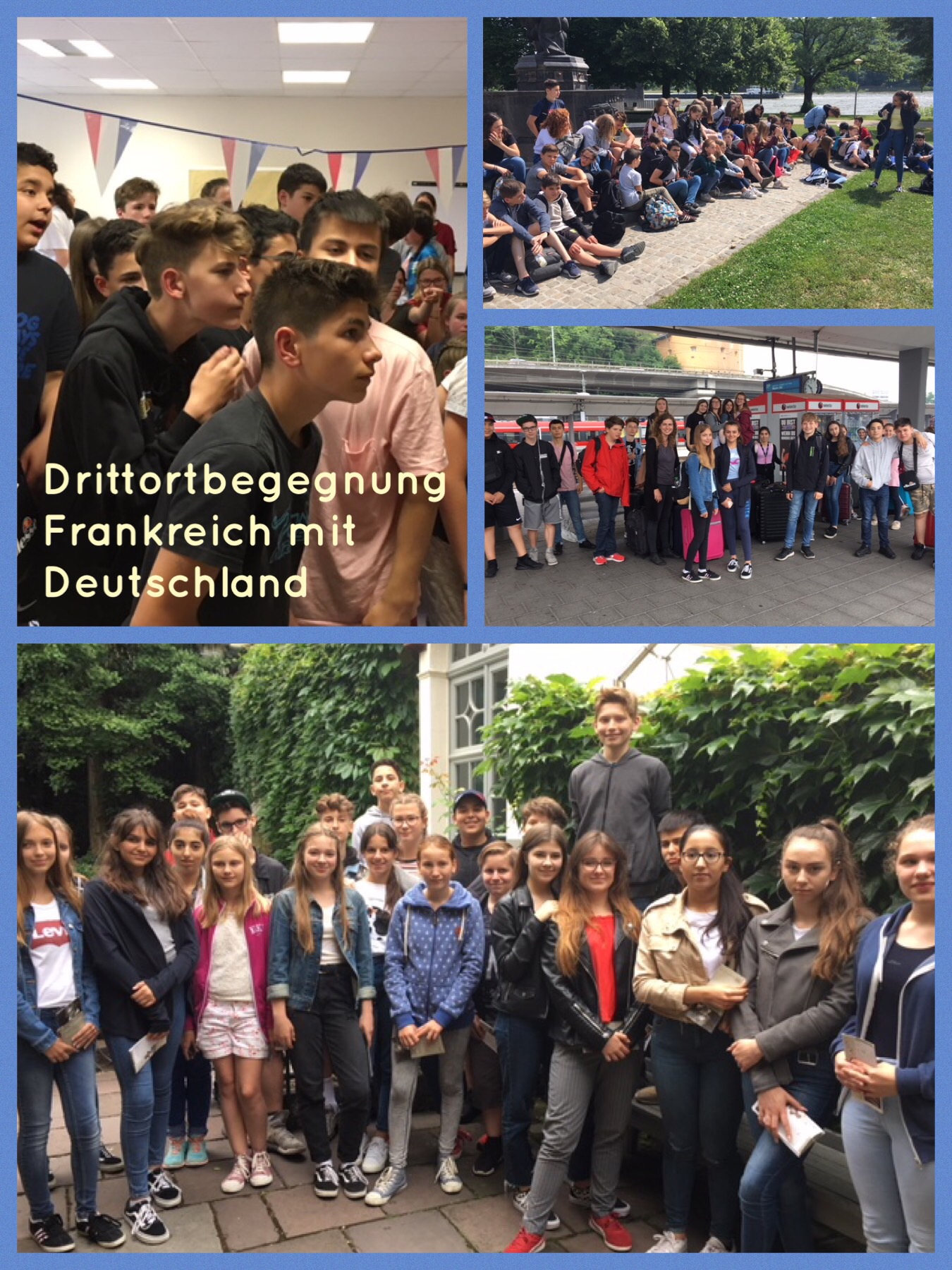 When are we going to arrive in OXFÜTT?!

Once upon a time, a group of forty students decided to go on a journey.

They all went to the same school, called Haranni Gymnasium, in the sleepy German town Herne.These tenthgraders did not know what consequences their decision would have and how many adventures they would go through in the coming six days.
When the paperwork was done the start of their travel seemed to be many months ahead. But as always, the time passed and suddenly it was the day of departure.
Everybody was standing in front of the school, obviously tired, and was waiting for the bus to arrive. But as soon as they got into the bus the students were wide awake. How could anybody think of sleeping now? Even if it was 5 o'clock in the morning, the party started already and would not come to an end until the bus had arrived in Oxford.
Sixteen hours of travel, first through Belgium, the Netherlands and France, then they took the ferry over the Channel. Many of the students can still remember the beautiful view they got as they approached the chalk cliffs on the south-east of England. Now everybody started to get excited about their host families. Would the prejudices about English families prove right? Would the houses be clean and - most important - the food be good? A few hours later the bus arrived in Headington/ Oxford and the faces became serious, there was no more joking around. The students were picked up in groups of two and three. Then the night came and they did not talk since there was no WiFi in most of the families - what a disaster!